It is the largest cemetery in the French capital and one of the largest museum cemeteries in the world to the area of approximately 50 ha About 4 million people visit it annually. It is the most visited necropolis in the world. Pere Lachaise is located in the 20th arrondissement. It was the first city cemetery in Paris. Pere Lachaise Cemetery is one of the most visited cemeteries in the world, among other things because it has a long list of world famous "inhabitants". There are legends that secret passages still exist in some crypts. Check your favorite spots in advance, before you find, for example, Oscar Wilde, Marcel Proust, Jim Morrison, Chopin, Edith Piaf and others. 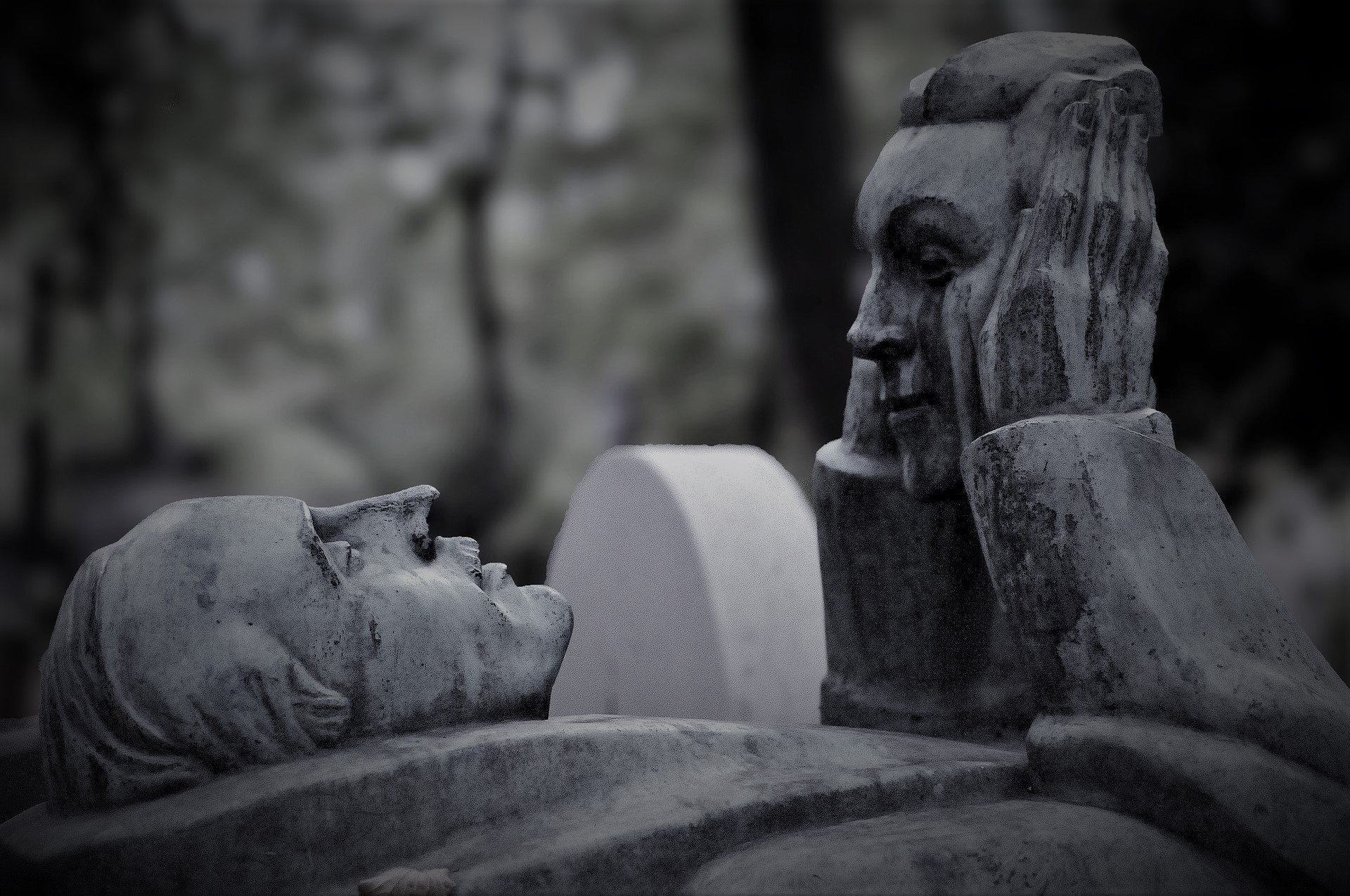 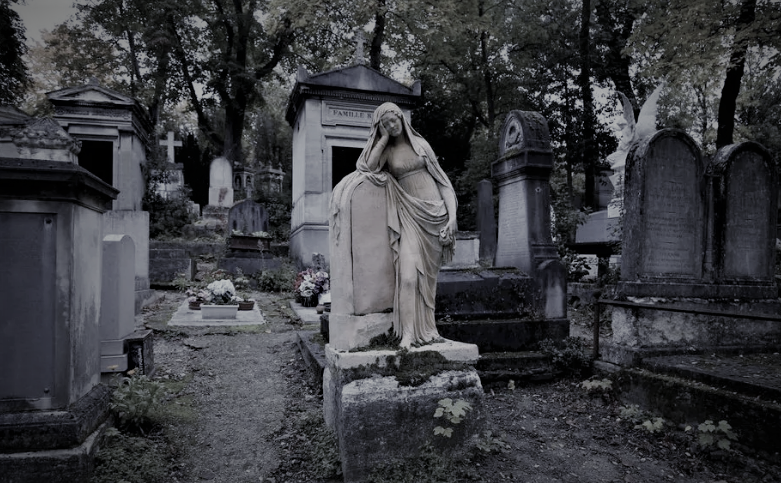 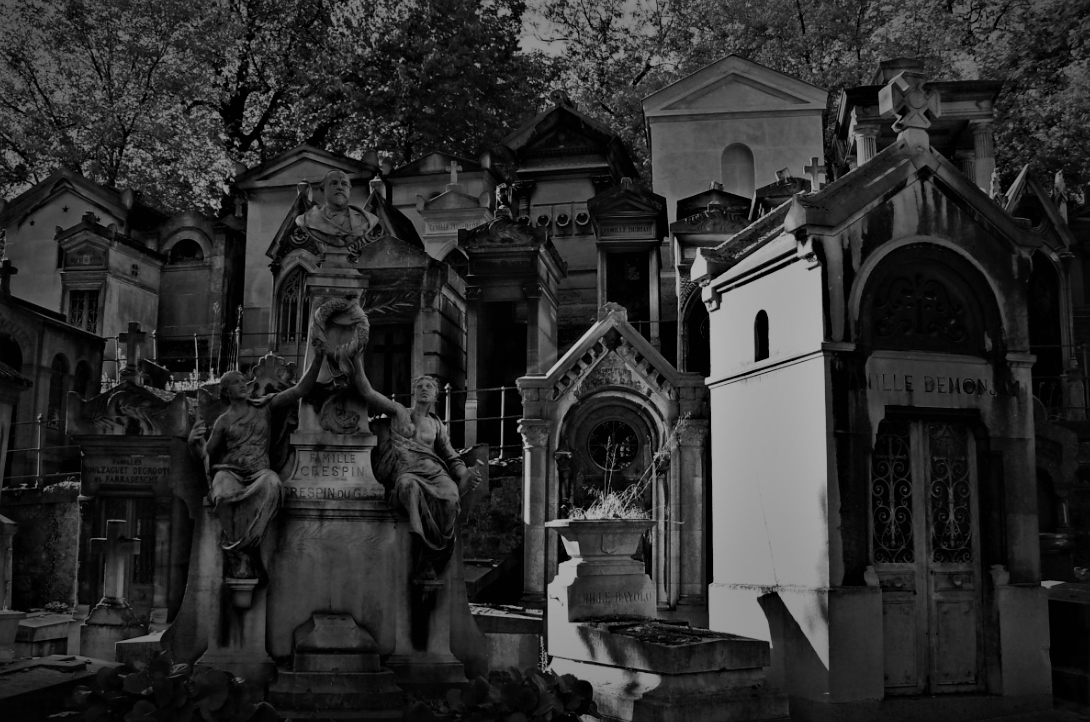 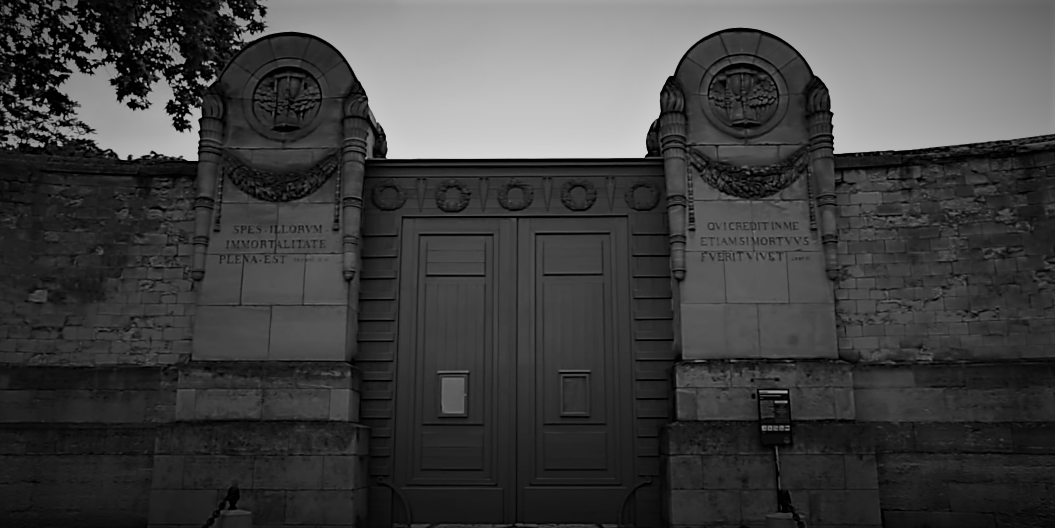 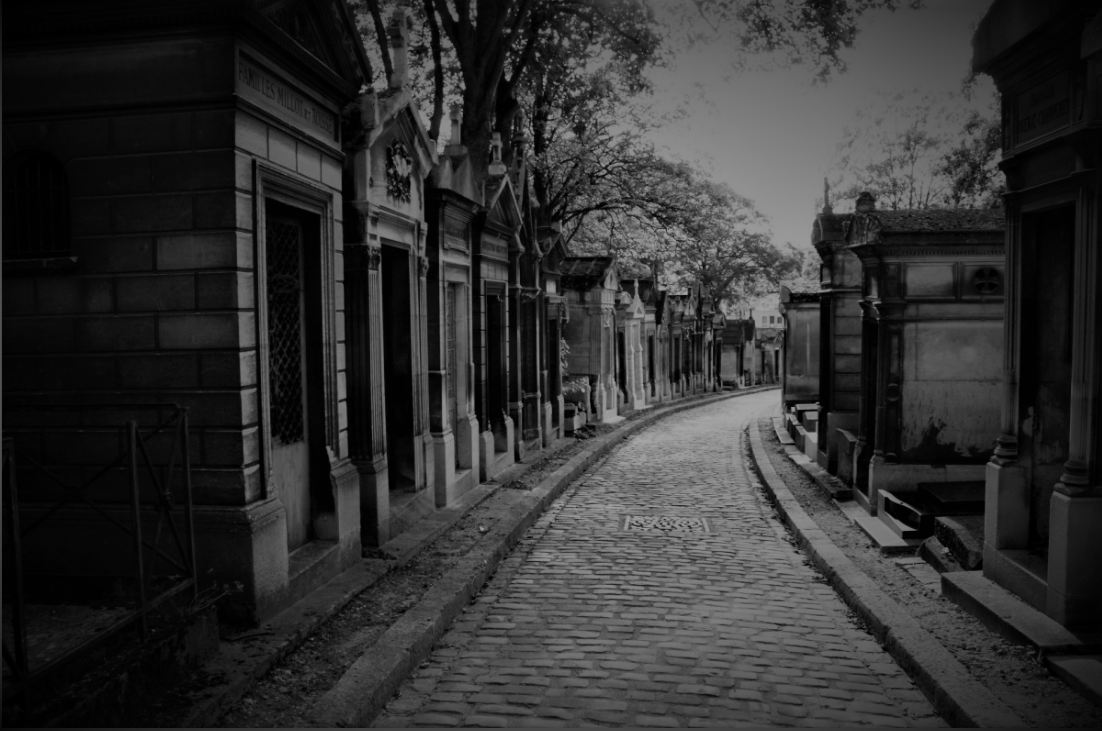 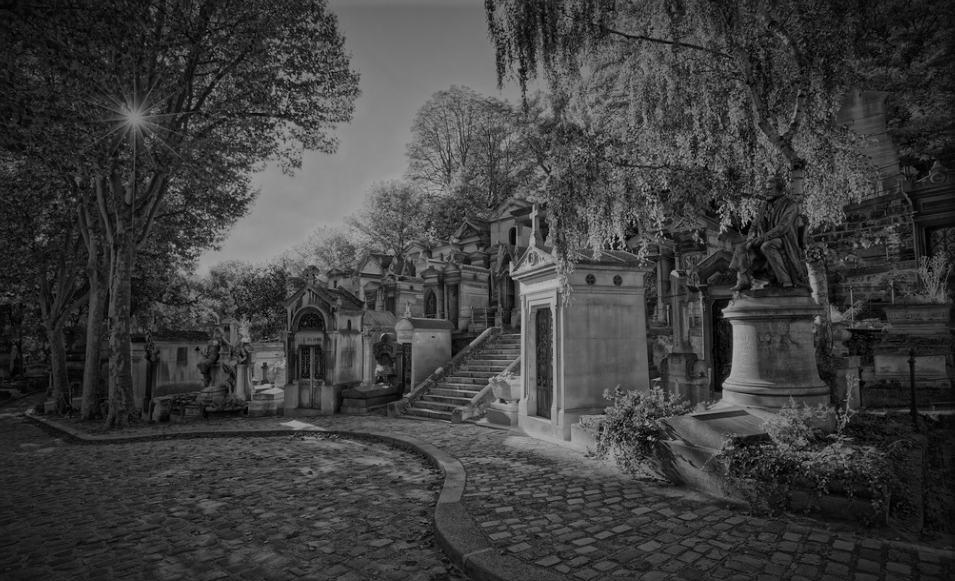 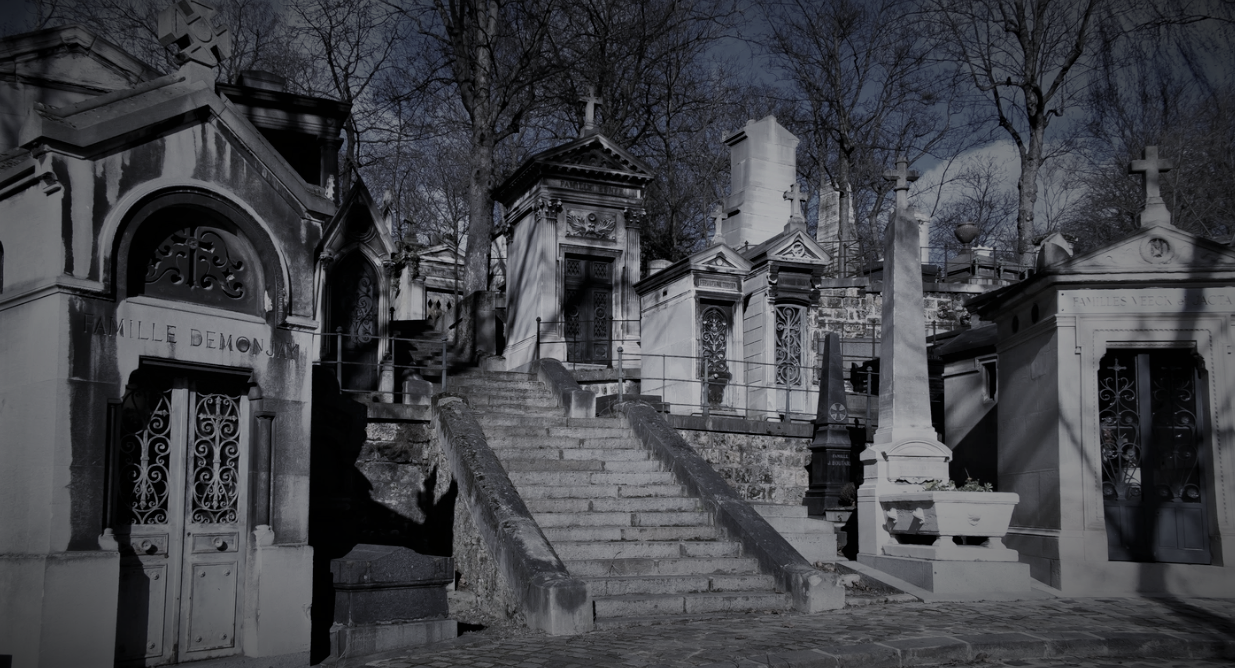 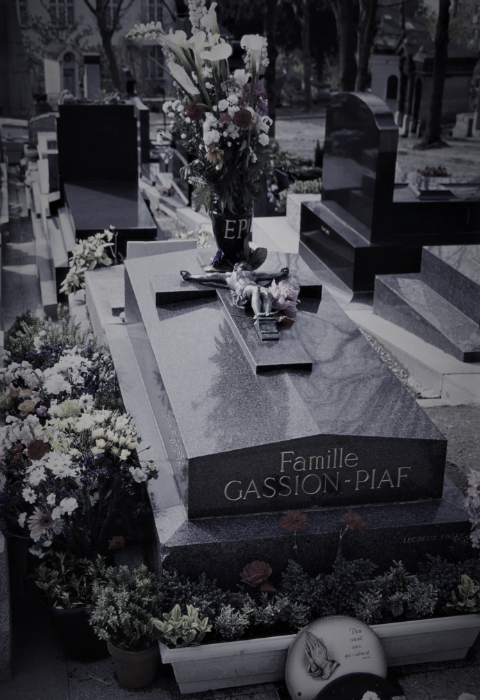 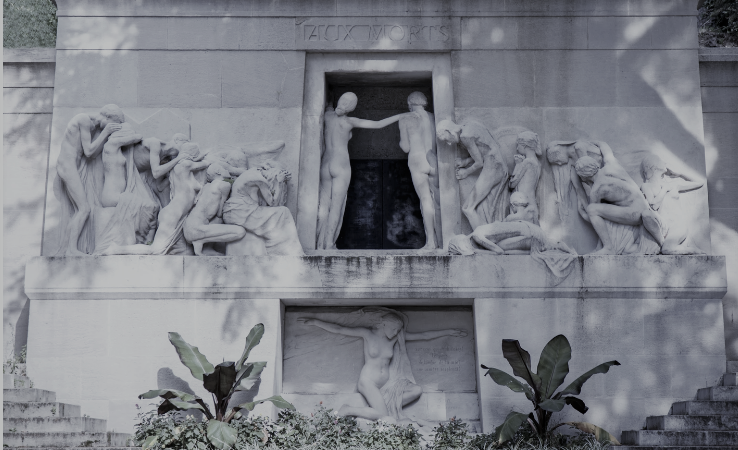