Baikovo cemetery is one of the oldest and most prestigious necropolises in Ukraine and is officially recognized as a monument of national importance. It is located on the Baykova Mountain of the Goloseevsky district of Kiev in close proximity to the center. For 2020, the area will be about 100 ha, together with the columbarium. At first (at the beginning of the XIXth century), the burials of those who adhered to the Lutheran and Catholic faiths took place in the cemetery. Later, burials began to be carried out according to the Orthodox tradition. For each separate sector of the corresponding religion, its own chapel was allocated. As of today, the territory is divided into 2 large sectors, old and new. This is one of the most attractive places in the country, because it is here that celebrities of different eras are buried: from outstanding writers, scientists to world-famous theater and film actors. At the same time, it is one of 10 interesting places in Kiev that are worth visiting. 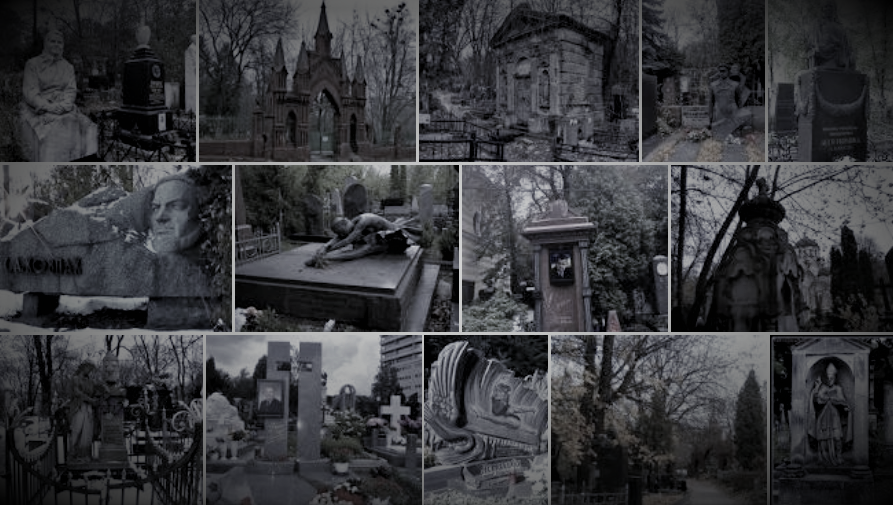 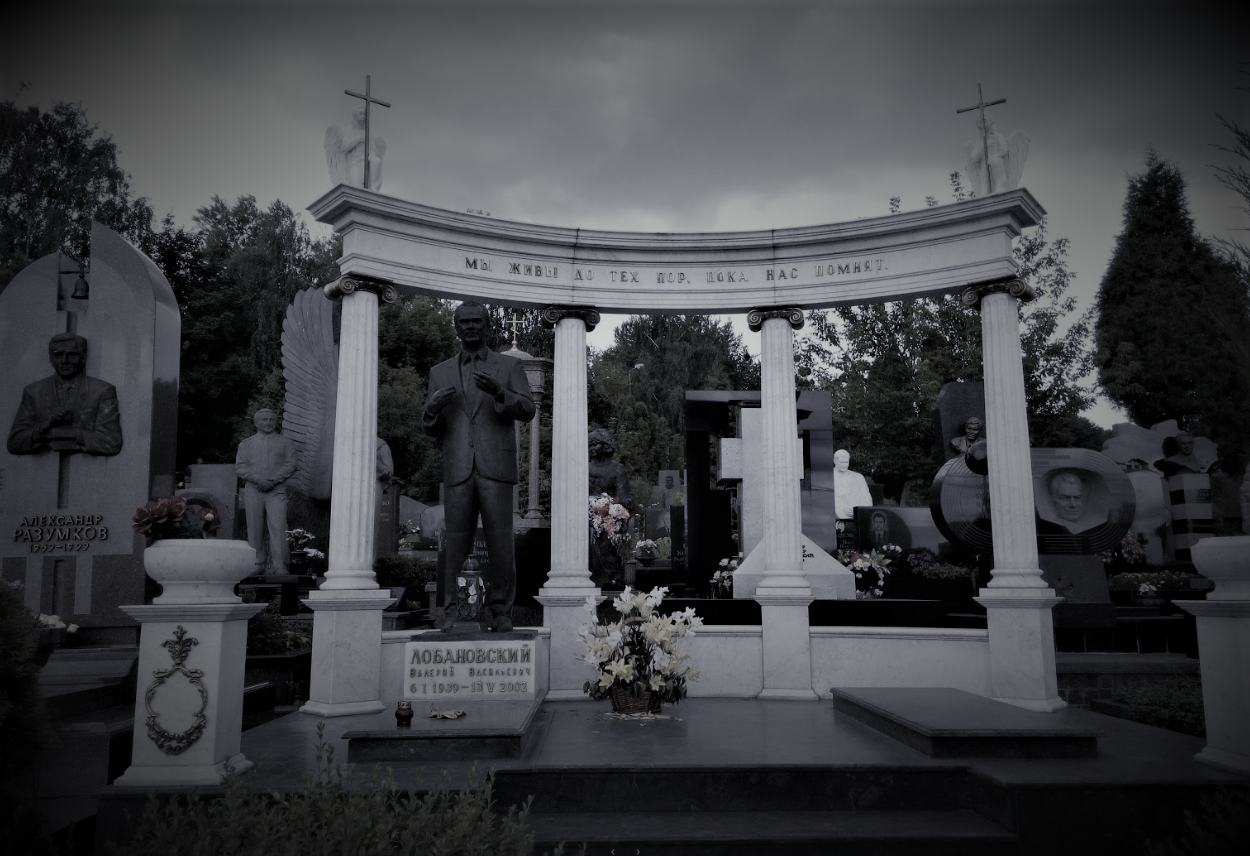 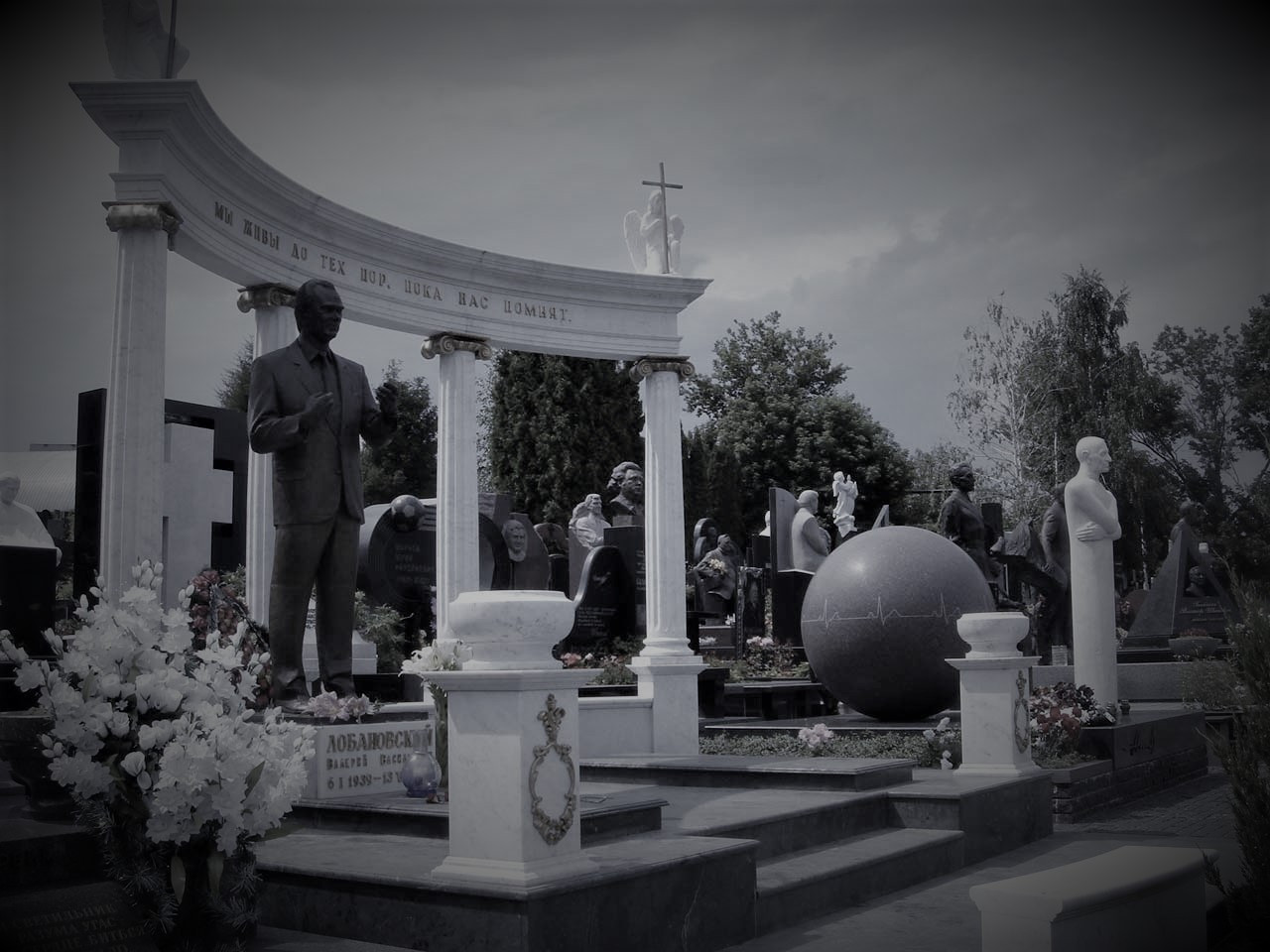 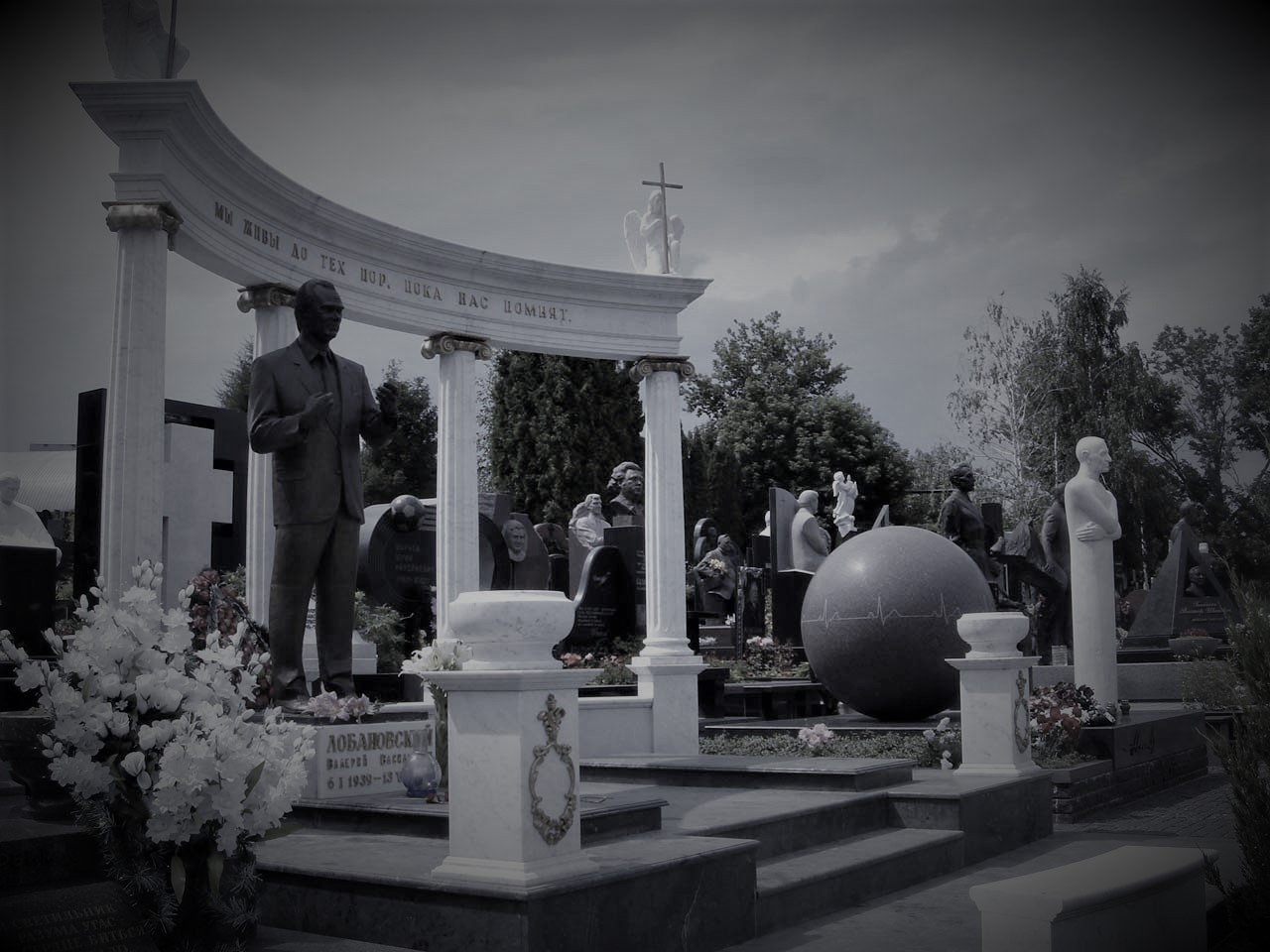 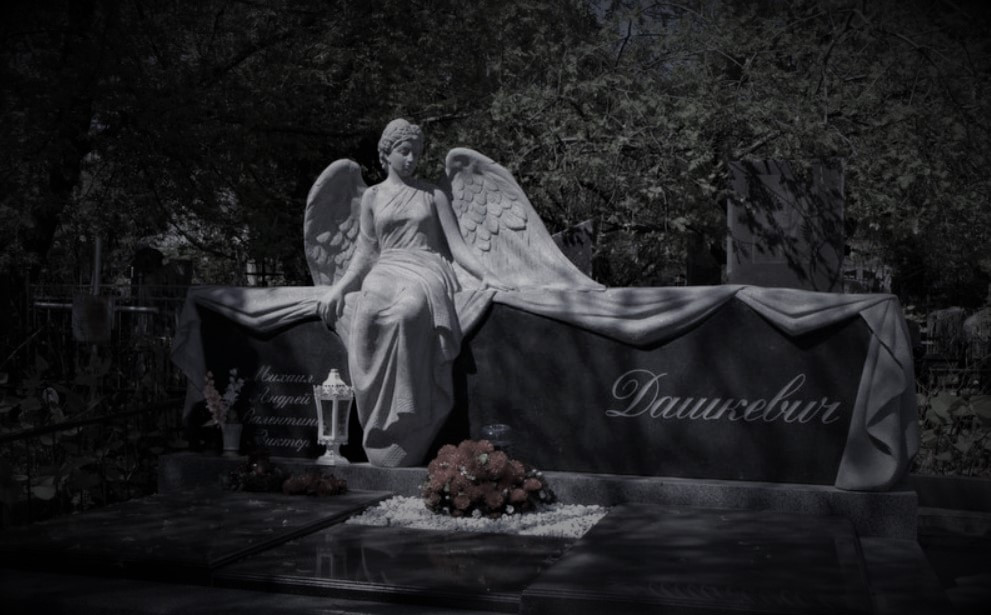 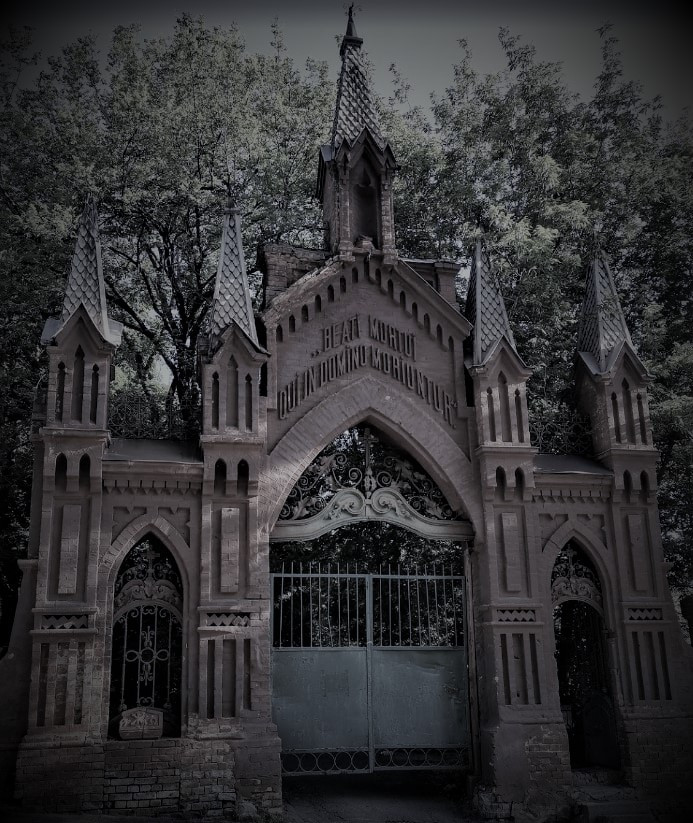 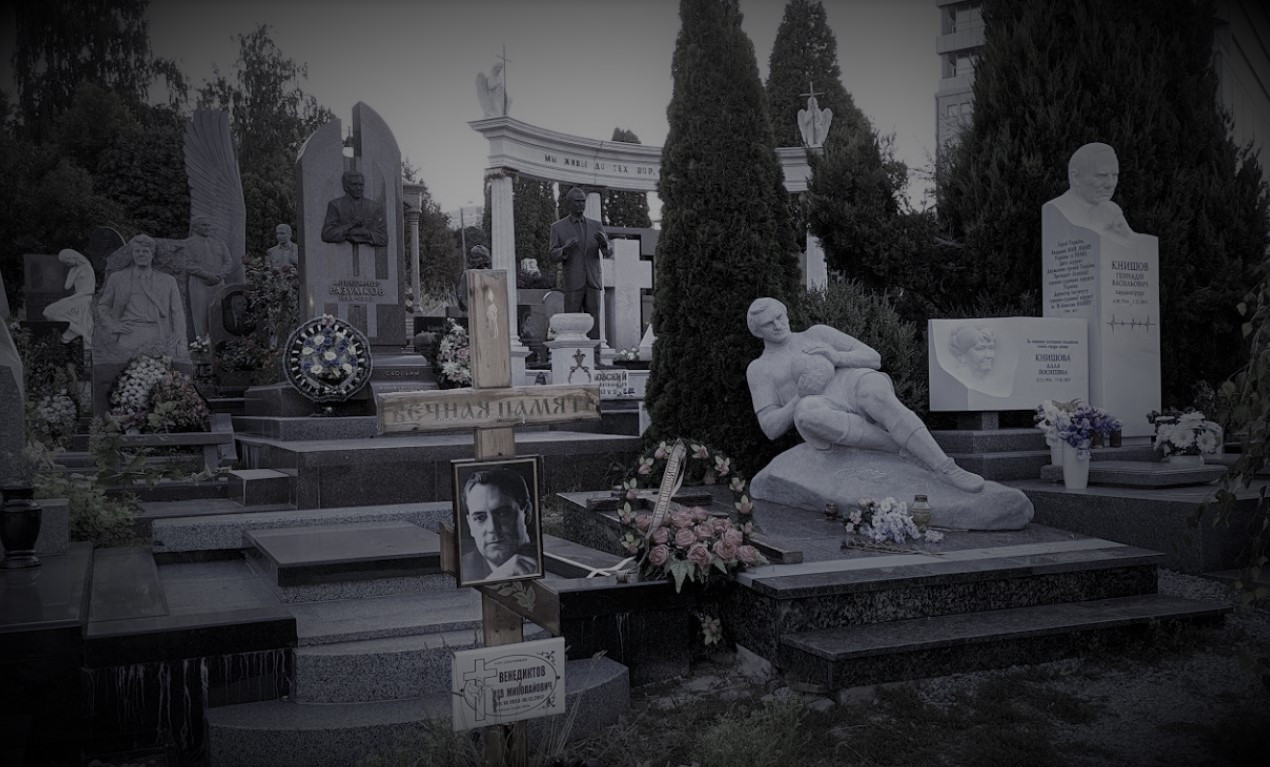 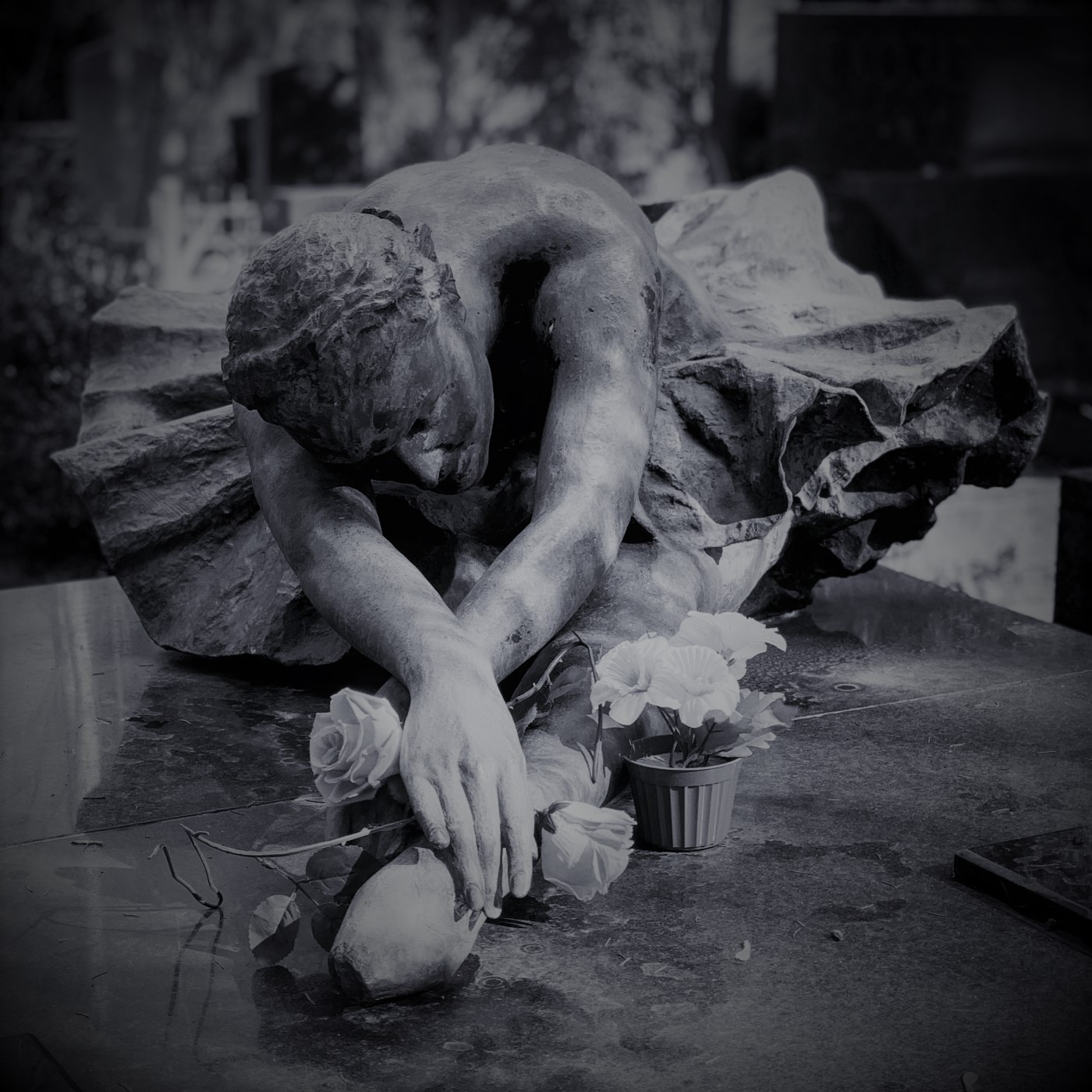 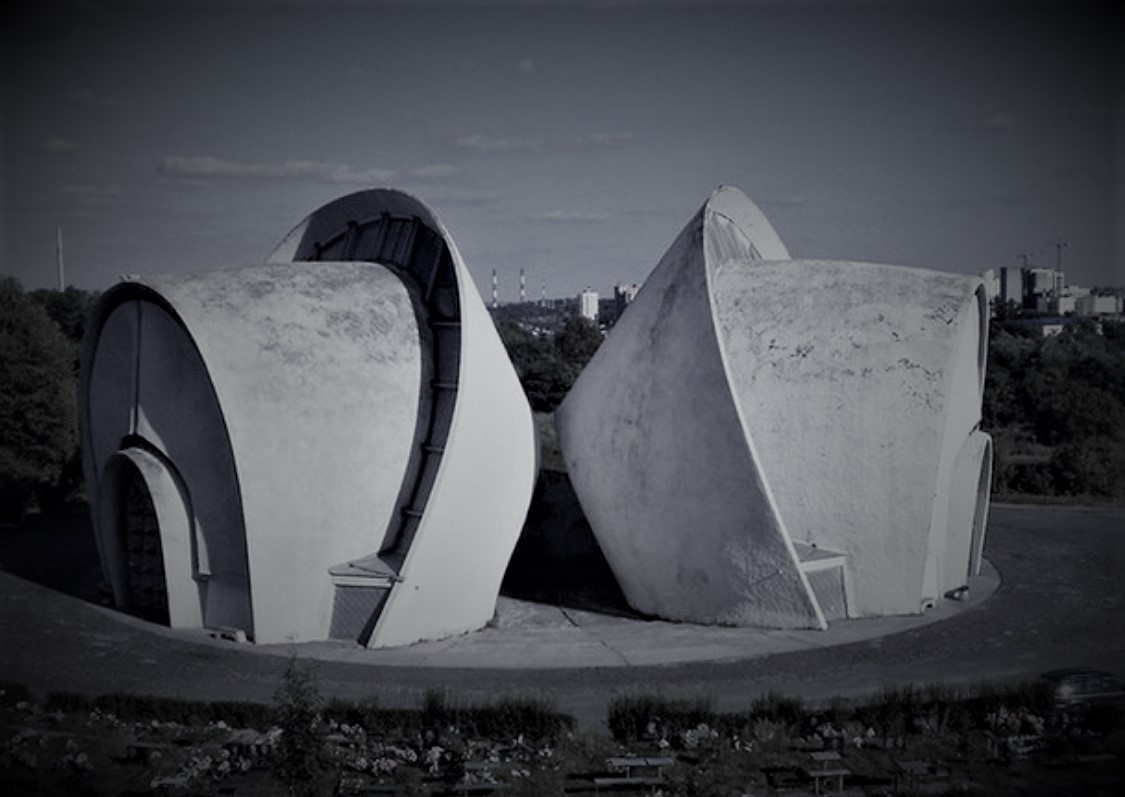 Thank you for your opinion

Your rating has been added